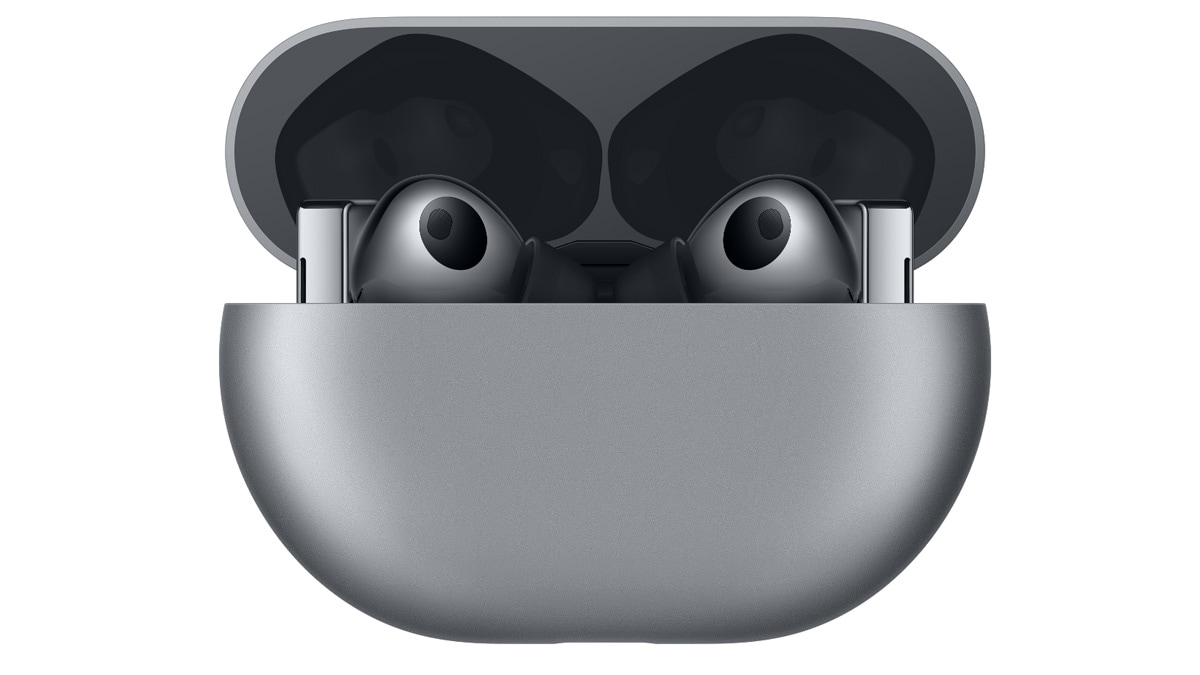 The Huawei FreeBuds Pro will be offered in Ceramic White, Silver Frost, and Carbon Black colours. The earphones feature interchangeable eartips, and a short stem that supports touch gestures, similar to the AirPods Pro. The earphones are said to have a battery life of up to seven hours on one charge (up to four and a half hours with ANC), and up to 30 hours in total from the case.

These also feature 11mm dynamic drivers, and support Bluetooth 5.2. Huawei hasn’t specified the types of codecs that are supported. The company says the earphones can connect to two devices at once, includes Mac, Windows, Android, and iOS devices. 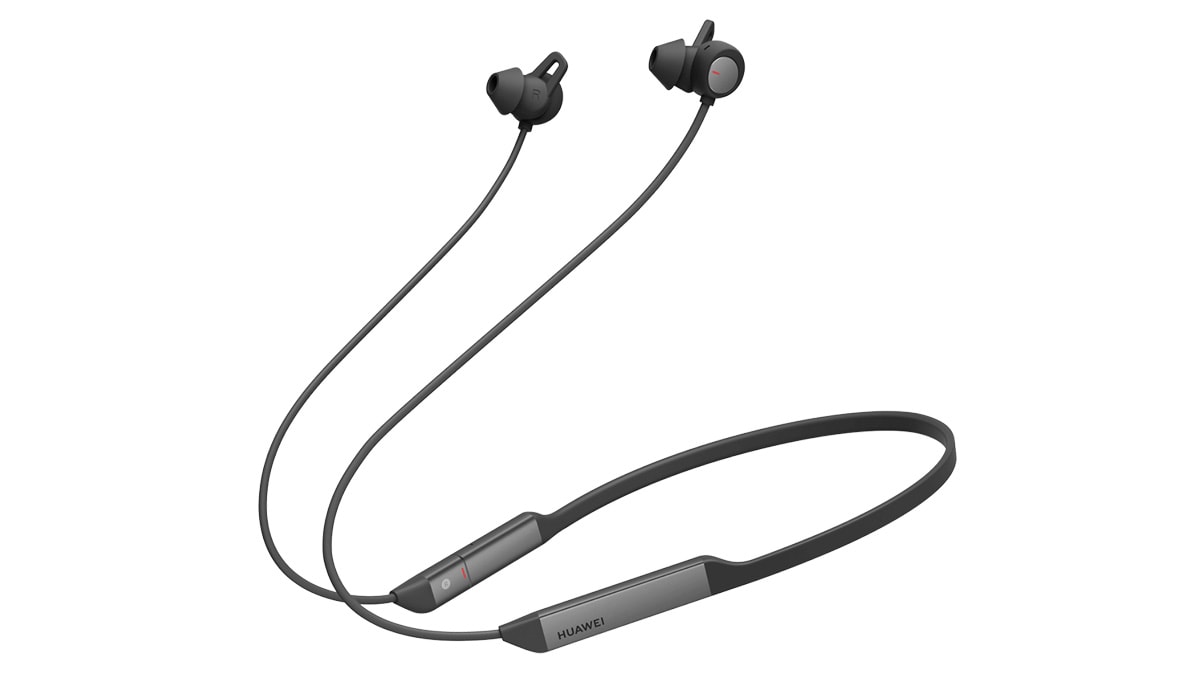 The Huawei FreeLace Pro is a neckband-style earphone

The Huawei FreeLace Pro are neckband earphones, similar to the Huawei FreeLace but with active noise cancellation. These feature 14mm dynamic drivers in each earbud, with a magnesium-alloy diaphragm and an independent bass tube. The FreeLace Pro are said to offer up to 40dB noise cancellation performance and better call quality thanks to the three microphones and AI voice enhancements.

The earphones can last a full day with continuous playback on one charge, according to Huawei. The built-in USB Type-C port in the neckband supports Huawei’s HiPair feature that offers five hours of playback with a five minute charge. The earphones will be offered in Graphite Black, Spruce Green, and Dawn White colours. These support Bluetooth 5 and are IP55 rated for dust and water resistance.

Twitter May Struggle to Replicate Bumper 2020 Growth as People Venture Out After COVID-19 Vaccine: Analysts
Digital Twins: What Are They and How Do They Work?
Samsung Galaxy S21 FE Production May Begin in July, Colour Options Leak
Intel Seeks EUR 8 Billion in Subsidies for European Chip Plant
Vi Expands Wi-Fi Calling Service to Apple iPhones, on Handsets Running iOS 14.5