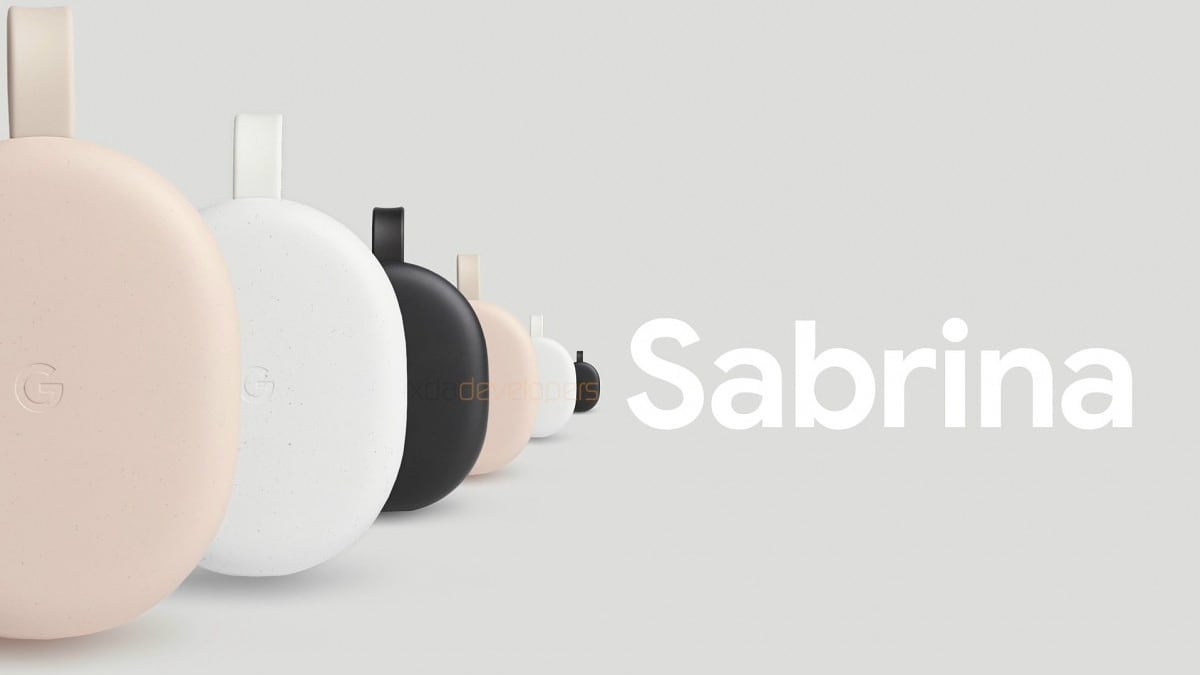 Google’s upcoming new Android TV dongle may be priced as low as $49.99 (roughly Rs. 3,600), a media report has said. The report claims that the dongle that may be called ‘Sabrina’ has been spotted at various retail stores with its price ranging from $49.99 to $60 (roughly Rs 4,300). The dongle competes against the likes of Roku Streaming Stick+ and the Amazon Fire TV Stick in the US. If launched in India, it will go against a host of players, including Amazon Fire TV and Mi TV Stick.

According to a report by 9to5google, Google Android TV dongle Sabrina was listed on Home Depot, the largest home improvement retailer in the US. The now deleted-listing showed the price of the dongle at $49.99 (roughly Rs. 3,600). This is lower than the cost of the Chromecast Ultra that is priced at $69 (roughly Rs. 5,000) in the US. Furthermore, folks at Droid-Life spotted the same product at Walmart priced at $59 (roughly Rs. 4,300) and Android Police reported that the dongle was priced at $60 at Target with a release date of September 30.

Google will reportedly launch the Android TV dongle in three colour options. There are “Rock Candy” and “Como Blue” colours that are the same as the “Chalk” and “Sky” colours of the Nest Mini smart speaker. The third colour, “Summer Melon” could be a shade of pink. Google is expected to launch “Sabrina” alongside the Pixel 5, Pixel 4a 5G, and a new Nest Speaker at the upcoming Made by Google event.

According to a previous report, the dongle is the successor to the Chromecast, and it will pack 2GB of RAM. It is said to be powered by a quad core Amlogic S905X2 processor, paired with ARM Mali-G31 MP2 GPU, and could include HDR10 as well as Dolby Vision support. It is claimed to come with a feature called “Auto Low Latency Mode” that will allow the device to reduce lag when displaying video automatically. Apparently, there is a ‘Game Mode’ that is reportedly being introduced to support the Google Stadia cloud gaming service.