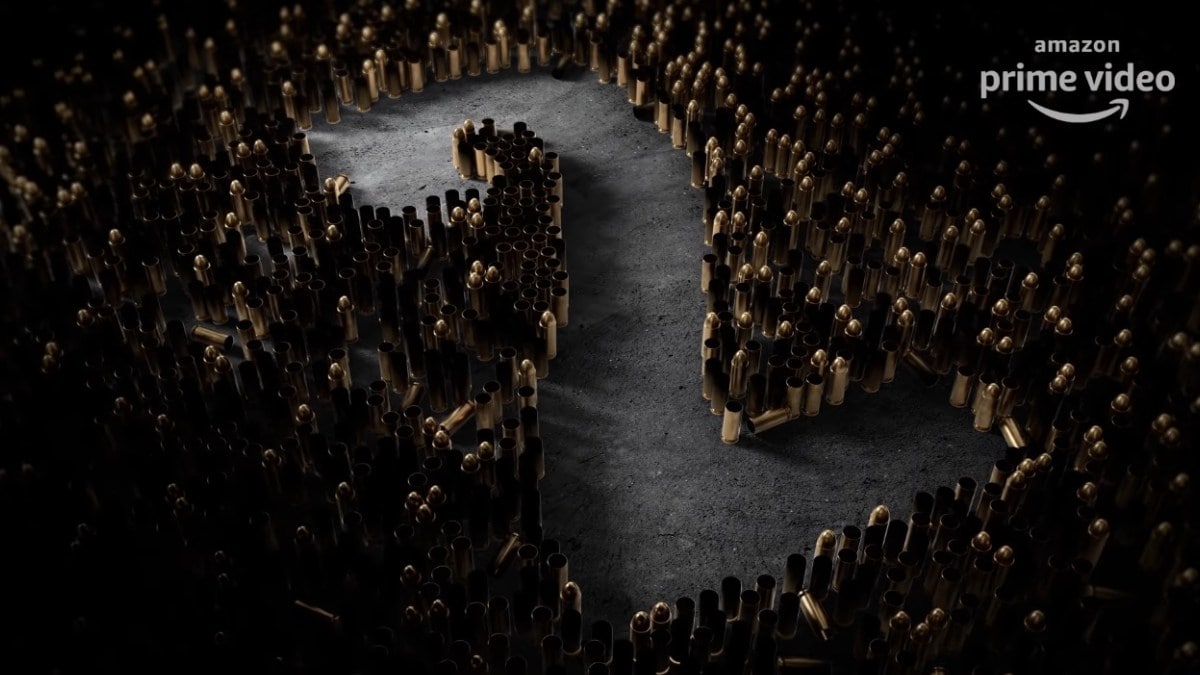 Mirzapur season 2 is set to premiere on October 23, as Amazon Prime Video announced the date with a teaser trailer on its social media channels on Monday. The first season of the crime thriller was well received by fans and critics alike, leading to a cult following around the series. Fans have been demanding a follow-up season of the show for two years and now, the wait appears to finally be over. Prime Video India’s social channels have also been abuzz in the past few days with teasers of the show.

The second season of Mirzapur is expected to take off right from where the first season ended. The teaser shared by Prime Video shows glimpses from season 1, where several of the show’s leading characters were shockingly killed off. We hear the voice of Guddu Pandit (Ali Fazal) in the background, as he vows revenge on the murderers of his brother Bablu (Vikrant Massey) and wife Sweety (Shriya Pilgaonkar). Staying true to the show’s violent, guns-blazing theme, the teaser ends with the letter “2” outlined among dozens of bullets – signifying the advent of season 2.

With the second season, the show gets a bigger cast filled with old faces and new. Along with Fazal, actors Pankaj Tripathi and Divyenndu will be stepping back into the roles of the villainous Akhanda Tripathi aka Kaleen Bhaiya and Munna Tripathi, respectively. The new season will also see the return of stars such as Shweta Tripathi, Rasika Dugal, Harshita Gaur, Amit Sial, Anjum Sharma, Sheeba Chaddha, Manu Rishi, and Rajesh Tailang. New faces in the cast include Vijay Varma, Priyanshu Painyuli, and Isha Talwar. Created by Puneet Krishna, the second season is directed by Gurmeet Singh and Mihir Desai, along with Excel Entertainment’s Ritesh Sidhwani and Farhan Akhtar as executive producers.