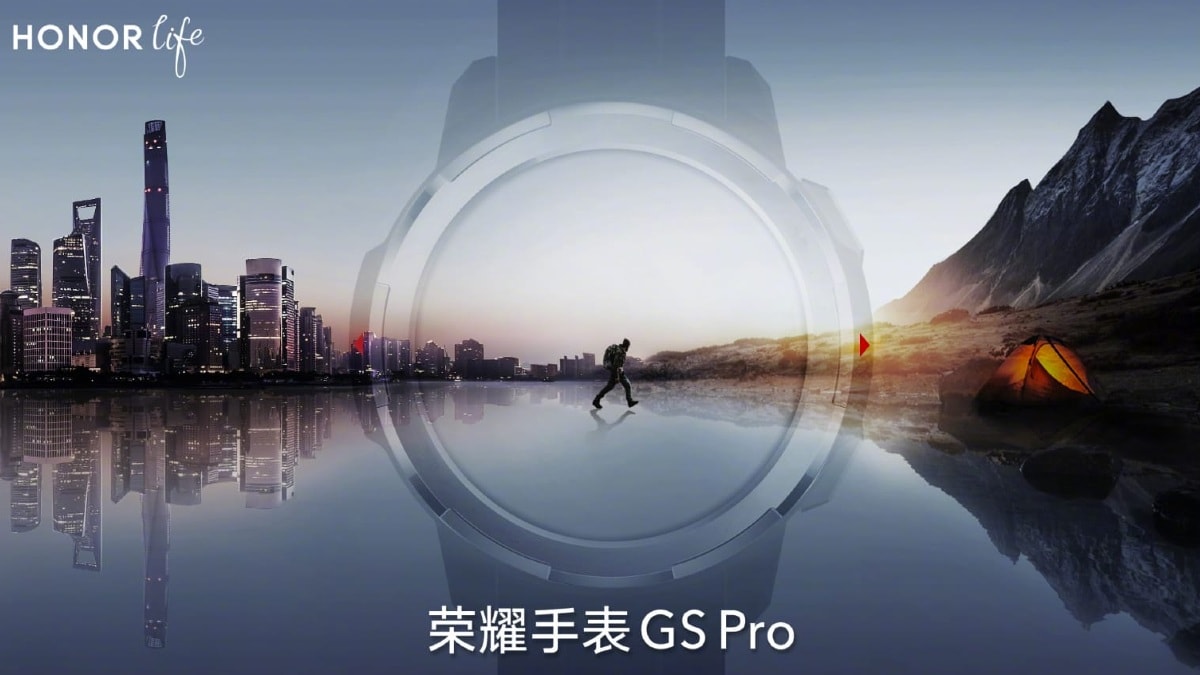 According to a report by GSMArena, Honor is expected to launch the global variants of the Honor Pad 6 and Honor Pad X6 tablets at the IFA 2020 on September 4. Honor 6 and Honor Pad X6 are already available for purchase in China. The 9.6-inch screen Honor Pad X6, also called ViewPad X6, begins at CNY 1,099 (roughly Rs. 11,600). The Honor Pad 6 (or ViewPad 6) has almost the same specifications as the Pad X6, but a bigger 10.1-inch panel, and is sold at CNY 1,299 (roughly Rs. 13,480). The tablets are expected to be priced slightly higher for other markets.

As per a teaser posted by the brand on Weibo, Honor will be releasing the Honor Watch GS Pro soon. Honor boss George Zhao commented below the post to confirm that the device is currently going through its testing processes. The text accompanying the teaser suggests that the watch will be handy for professional sports and outdoor adventures like trekking, exploring and more. The GSMArena report suggests that the smartwatch is expected to launch at the IFA 2020 event as well.

Other key participants of this year’s IFA trade show are Gionee, LG, Qualcomm, Schneider Electrict and TPLink. Samsung, usually a key sponsor, will not be attending the event this year due to the pandemic.