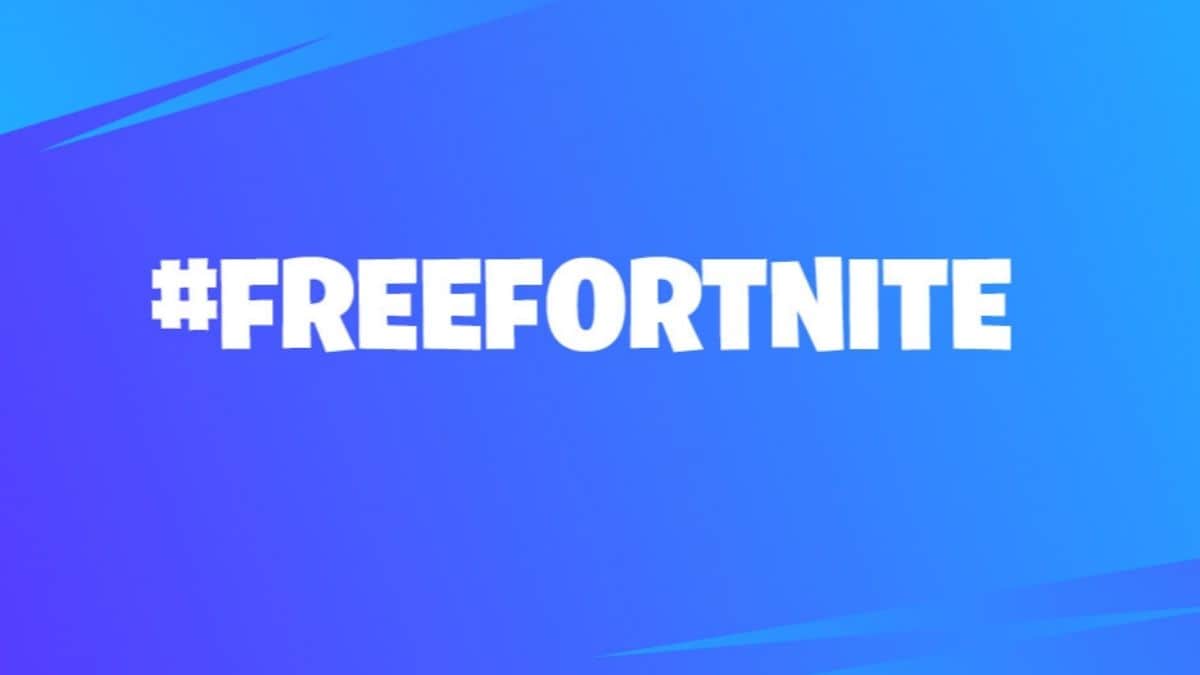 Apple and Google cited a direct payment feature rolled out on the Fortnite app earlier on Thursday as the violation.

Epic sued in US court seeking no money from Apple or Google but rather injunctions that would end many of the companies’ practices related to their app stores.

“Apple has become what it once railed against: the behemoth seeking to control markets, block competition, and stifle innovation. Apple is bigger, more powerful, more entrenched, and more pernicious than the monopolists of yesteryear,” Epic said in its lawsuit, filed in the Northern District of California.

Epic also attacked Apple on social media, launching a campaign with the hashtag #FreeFortnite, urging players to seek refunds from Apple if they lose access to the game, and creating a parody of Apple’s famous “1984” television ad.

In the parody, which quickly garnered hundreds of thousands of views, a female Fortnite fighter hurls a unicorn-shaped club to smash a screen on which an Apple-headed character speaks of “the anniversary of the platform unification directives.”

Apple takes a cut of between 15 percent and 30 percent for most app subscriptions and payments made inside apps, though there are some exceptions for companies that already have a credit card on file for iPhone customers if they also offer an in-app payment that would benefit Apple. Analysts believe games are the biggest contributor to spending inside the App Store, which is in turn the largest component of Apple’s $46.3 billion-per-year (roughly Rs. 3.46 lakh crores) services segment.

In a statement, Apple said Fortnite had been removed because Epic had launched the payment feature with the “express intent of violating the App Store guidelines” after having had apps in the store for a decade.

“The fact that their (Epic) business interests now lead them to push for a special arrangement does not change the fact that these guidelines create a level playing field for all developers and make the store safe for all users,” Apple said in a statement.

Google also removed Fortnite from its Play Store, but did not immediately respond to a request for comment on the lawsuit. “However, we welcome the opportunity to continue our discussions with Epic and bring Fortnite back to Google Play,” Google spokesman Dan Jackson said in a statement. Jackson said Epic had violated a rule requiring developers to use Google’s in-app billing system for products within video games.

Apple and Google were among the major American technology companies to come under anti-competition scrutiny in a hearing before lawmakers last month. During the hearing, Apple Chief Executive Tim Cook argued that Apple is not anti-competitive because it does not have majority market share in any markets where it operates, including mobile phones, where devices powered by Alphabet’s Android have greater market share.

Epic’s lawsuit, however, argues that app distribution and in-app payments for Apple devices constitute their own distinct market for anti-competition purposes because Apple users rarely leave its “sticky” ecosystem, according to Epic’s filing. Epic’s free-to-play battle-royal videogame Fortnite has reached massive popularity among young gamers since its launch in 2017, and competes with Tencent Holdings’ PlayerUnknown’s Battlegrounds. The title’s removal from the App Store means that new players will not be able to download it and that exiting players cannot receive updates, but the game should continue to work on devices where it is already installed.

Epic Games does not disclose how many iOS users Fortnite has. Many fans play the game primarily on PCs or gaming consoles while using their mobile phones as a backup, but iPhone users generate far more revenue for Epic.

Because Android functions differently from iOS, users can still download Fortnite from Epic’s website and other non-Google stores such as the one run by Samsung and install it on their devices, Epic said in a blog post earlier on Thursday.

“Epic is not seeking any monetary relief, but rather only an order enjoining Google from continuing to impose its anti-competitive conduct on the Android ecosystem,” it said in its lawsuit.

In a statement, Spotify, a streaming music rival to Apple that has filed an antitrust complaint against the iPhone maker in Europe, applauded Epic’s move.